How to uninstall apps in macOS

Each and everyone will install some other apps in their macOS. And then they face problems in removing the app from their macOS. Here let us see and learn how to uninstall apps in macOS.

To uninstall apps you got from the App Store, you’ll need to use Launchpad. 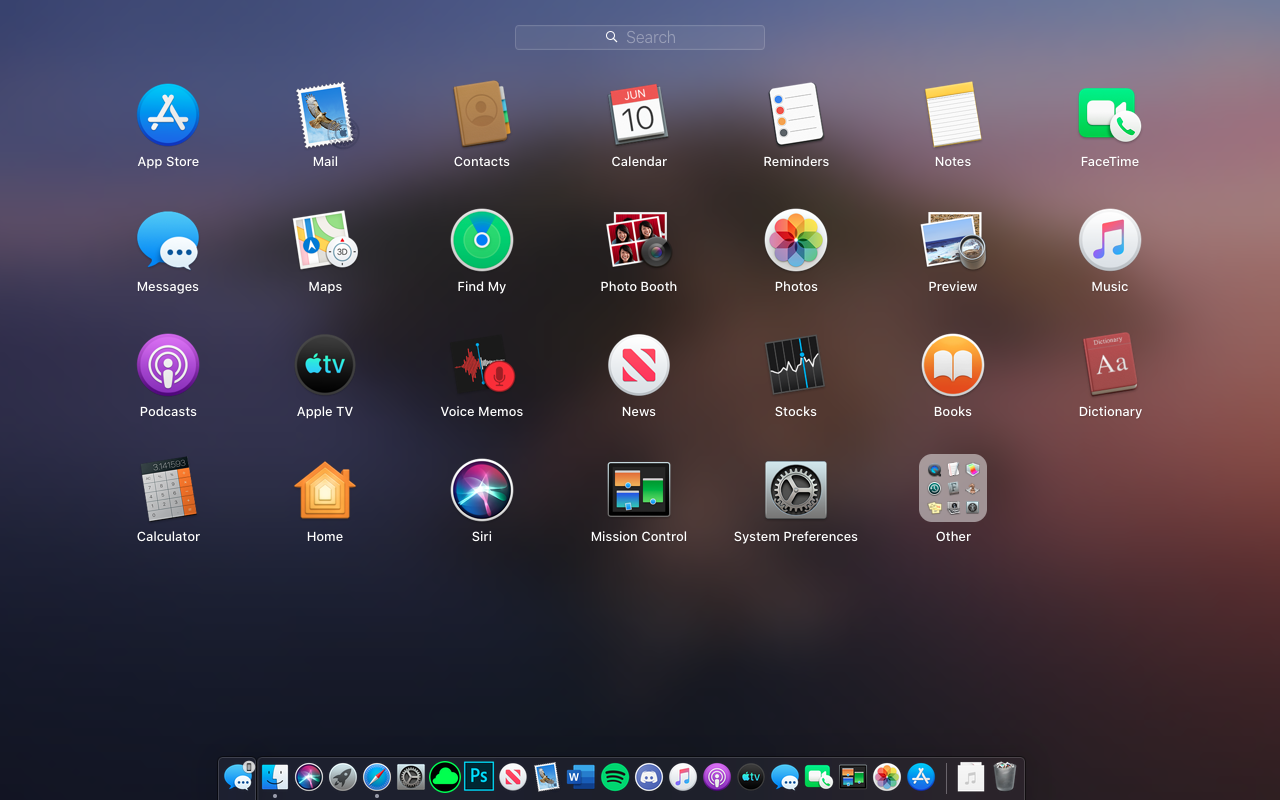 If you downloaded any apps from the Internet, and now you want to get rid of it. Follow these simple steps.

239
Apple
Apple Silicon powered Macbook Could Come out in November

294
Apple
New iPad with A14 SoC spotted on geekbench.

Apple is going to update, its HomePod speaker with new software features. The features were announced, in an event which …

People used to get confused about decision-making between iOS and Android to build business apps. Even though having similarities architecturally, …