Speedtest by Ookla now officailly out for Windows 10 mobile

Speedtest by Ookla is a popular online service to test broadband connection and internet speed. The service was exclusively online at Speedtest.net until they released an app for the same service. Speedtest app has been on out for PC for a while, and they’ve had a Windows Phone app in the store for long, but now they’ve officially released it for Windows 10 mobile, making it a complete UWP app.

” Use Speedtest for easy, one-click connection testing in under 30 seconds—accurate everywhere thanks to our global network. Millions of people each day use the Speedtest website and mobile apps to test their internet speed. Now, the most accurate and convenient way to test your speed lives on your Windows desktop.

The app is out for all users and can be downloaded from the store link below: 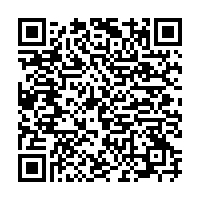