A new update is now available for the Telegram app for the desktop devices. The new update is live now at the store and it is a major one. It brings so many improvements to the app. Moreover, it brings voice call support to the Desktop app.

The new version of the Telegram web app is version 1.1.0 and it is live now at the store.The voice calling system in the desktop app is exactly similar to the mobile version and it is working perfectly in the desktop devices.  In addition to that, the update adds new emoji, stickers and saved GIF’s panel to the Desktop app. 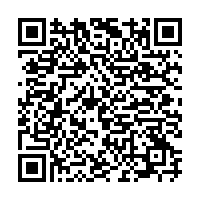