Microsoft new design language which has been in talks lately has now started appearing in Microsoft apps. Earlier, we got to see few hints in the Movie and TV app last month, but now it’s rolling out to other apps as well.

The new design language, dubbed project Neon by Microsoft is its next big take on UI design since MDL2. This new design language is set to bring a fluid motion with new animation and transition over to existing design while keeping its simplicity and flat and chromeless design intact. Its been under production for quite some time, and now Microsoft has released it through apps for Insiders for testing.

Recently, Photos, Paint 3D, and People app received major UI updates for fast ring Insiders. The update mainly focuses on the transparency of windows of the app. The People app has gone fully transparent, while Photos and Paint 3D apps have transparent header and menus. In the same update, Paint 3D app has received new transparent and reworked file menu. Along with the UI transparency, this update also brought in new animations and effects.

The update is live for fast ring insiders. The apps can be updated through the Windows store or can be grabbed through below link Hopefully, after tweaking and testing, they’ll soon arrive for non-insider users too. We’ll keep our readers posted on that. 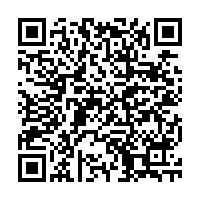 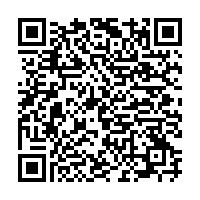