Microsoft Teams is a chat based cross-platform app from Microsoft for Office 365 users which goes on head to head with services like slack. Previously available to only Office 365 Business users but now its also available for Education Users. Microsoft announced that the service is now available in 181 markets around the world in a total of 19 languages across Windows, Mac, Android, iOS and on the web.

Starting today, administrators can enable Microsoft Teams for their institutions through the Office 365 admin center. Although Teams is off by default, IT admins can easily configure access at the license level for Faculty & Teachers and/or Students. 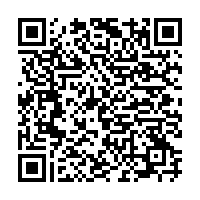