Sling TV app comes preinstalled on Windows 10 in the US

Sling TV joins the like of Candy Crush Saga and will come preloaded on your Windows 10 device if you are in US. Sling Tv is basically like Netflix providing shows on demand and live TV for a monthly pack.

Their services include Sling Orange, Sling Blue, the Best of Spanish TV, and the top international TV service in the US with over 100 live channels available to stream instantly, including ESPN, NFL Network, Disney Channel, AMC, Comedy Central, HGTV, TNT, TBS, FOX and NBC (select markets only), A&E, VICELAND, CNN, plus 10,000+ hours of on-demand shows, sports, and movies.

They also have a 7 day trial if you want to taste the water first. 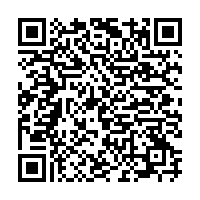