FIFA 17 Update 4 is now available for Xbox One

Addressed the following in Career Mode:

Addressed the following in gameplay:

The update is already being available for PC devices, and now it is available for both Xbox and PS4 platforms. Download the latest version from Xbox. 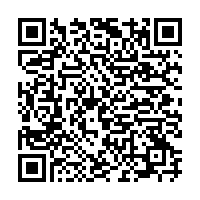 Microsoft has finally launched its Xbox Game Pass Ultimate on the Galaxy phones and tablets. As of now, you can …

Microsoft has recently announced the all-new Xbox Series X and Series S. The storage technology behind both of these consoles …