Just like many other well known developers, Runtastic is also dropping their support for Windows Phone. Runtastic Pro is on of the  best app in store for outdoor activites announced on their website that they decided to discontinue further updates for their suite of apps.

Windows Phone unfortunately has fewer users compared to Android and iOS. This means that the market is a relatively smaller one. Like any company, we make some of our decision based on where we see the greatest potential. And yet, we are one of the few companies that have developed apps for this platform.
Of course, we also want to provide our Windows Phone users with the best possible products. We ask for your understanding that our priorities are based on the platform and the market, and we are no longer updating our apps for Windows Phone.

We don’t know if they will make Universal Apps like Fitbit and Garmarin  but their apps are still available in store. 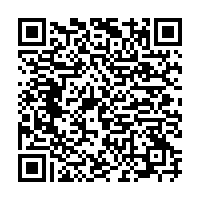 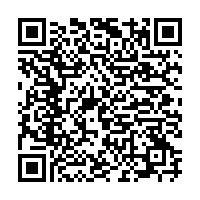 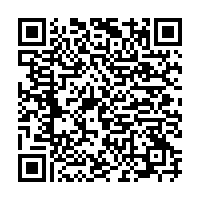 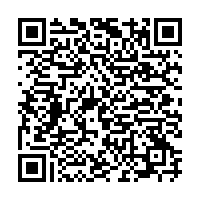