A new game has just landed on Microsoft store for Windows 10 devices. Disney Emoji Blitz is a new game and it is now available to download from Universal Microsoft store.

• BLAST the board with expressive emoji super powers & combos

• PLAY missions to boost your score and earn prizes 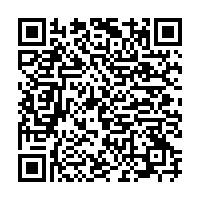