For the past few weeks Whatsapp beta has been recieving constant updates for Windows phones. This times, its the public version of Whatsapp beta that’s updated. The update bumps up the version number to 2.16.288, and packs plenty of new features and UI changes.

The features included in update are essentially the ones that have been present in beta version for quite sometime. Features include image editing tools such as adding text, emoticons and drawing doodles over images before sending.

The update is rolling out through store to the users. If you are interested in trying out the new stuff in beta builds prior to its public release, you can grab Whatsapp beta from the store link below. However, you cannot use same account for both the apps. 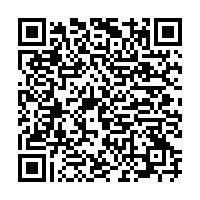 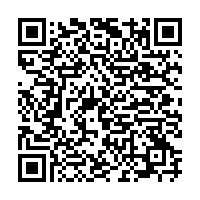