As promised, Open Live Writer now hits Microsoft store. If you are an advanced computer user, you might be already aware of the Open Live writer from Microsoft. It was a great tool which increases the productivity of writers. Now, it has officially arrived at universal Microsoft store as a revamped app.

And we are happy to tell you that this app is a product of Microsoft’s most discussed Project Centennial. 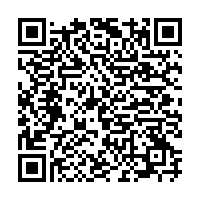