Microsoft is going to add the ability to send documents in the GroupMe app.

GroupMe is a decent cross-platform messaging service released by Microsoft. Like other messaging apps it has the ability to send Pictures, Gifs and even links showing its preview.

As per WindowsBlogItalia, who managed to get their hands on the Internal version of the app, report that the Document sharing feature is in the pipeline.

The picture above shows how one can share Powerpoint, Word or Excel file in the version of the app.

This will be a great addition for the app and a thumbs up to the Skype Team. 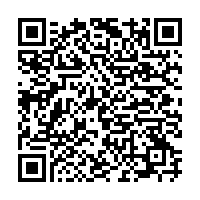 The Lenovo ThinkPad X1 Fold was first introduced back in May 2019. Now finally, the device is out for pre-orders. …