As far as you know, developers are very much interested in Windows 10 platform now. App developers are currently spending a great time on Windows version of their apps too. Because of that we’ve got so many new apps and good versions for existing apps.

Now Shareit and Facebook apps are receiving new update for the Windows 10 mobile. The latest update for both apps are live now and can download it from the store. But, both of the updates are very minor and it doesn’t bring anything new except some small bug smashes. 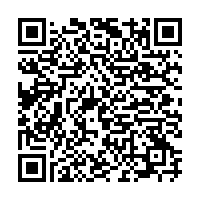