Microsoft, today released a new update for the Minecraft Pocket and Windows 10 edition. The latest update for Minecraft is now rolling out to users globally. The update brings many improvements and bug fixes. It also brings some interface changes though.

This update is mostly concerned with tweaks and bug fixes. It’s still worth downloading though, especially if the odd positioning of zombie jockeys was getting you down. 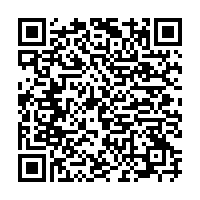 The Best Productivity Apps for iOS

Convert From PDF: Helpful Features of PDFBear That You Need to Know

Have you heard about PDFBear? IF not, then this is the most perfect time for you to know it. You …