The Microsoft Office Suite Apps have been updated for Insiders.

Microsoft released Insider build 14388 today, along with it the office apps for mobile also receive updates.

There is no changelog available in the store so its probably just a bump in version number along with the usual bug fixes.

You can grab the updates from store now : 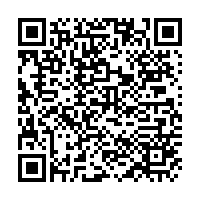 Google Stadia and Microsoft xCloud will not be available on the App Store.

Thanks to Apple's App Store Policies, dumbest ones I would say, you will not see Google Stadia or Microsoft xCloud …

Microsoft had been working under the covers for a long time now to bring the Xbox experience to mobile devices. …

Skype for iOS brings a new feature for the device. The new feature is the background blur in the video …