One of the best third party alarm app for Windows 10, Realarm now available in Microsoft store. Because of the nice features and clean user interface, the app can easily beat the default alarm app. Realarm is a universal Windows app, so that you can download and use it on all Windows 10 devices like Windows 10 PC, Mobile, and Tablet.

The features of the app :

” Happy to announce that Realarm official has been updated to UWP. Since now, I will update only non-beta app, so if you are on Beta, I recommend you to switch. I will use new Store feature package flights, instead of Beta. That means registered users will receive updates first. It’s basically the same mechanism as Slow/Fast ring. ” 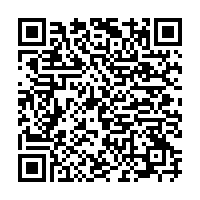