One of the popular universal Windows game Modern Combat 5 : Blackout now getting a new update in Microsoft store. The latest update brings new content to the game. The new version of the app is version 1.7.1.4 and it adds new performance tweaks along with the new contents. The update brings new matchmaking system, new weapons, new places and more. 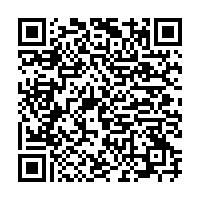