There is good news and bad news (for some) with this new app.

The good news, you don’t have to use your web browser anymore to access your files stored on OneDrive. 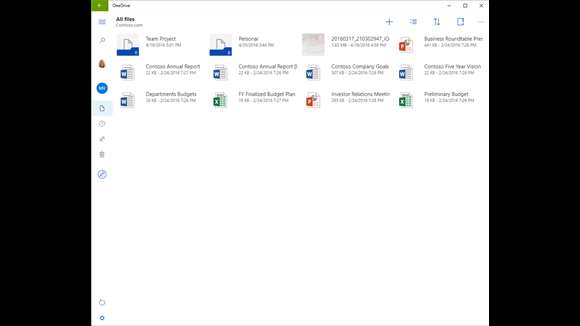 The bad news, there are still no placeholders/smart files in file explorer. A feature Microsoft removed since the inception of Windows 10 a little over a year ago. Some don’t mind, while a vocal many has voiced for this feature to be re-introduced.

You can let your voice be heard too

It is still a mystery while Microsoft took it out and haven’t brought it back. We know it is possible since just recently DropBox introduced placeholders or smart files (aka Project Infinite) to their Windows 10 UWP app.

So why is Microsoft not bringing back placeholders???

Convert From PDF: Helpful Features of PDFBear That You Need to Know

Have you heard about PDFBear? IF not, then this is the most perfect time for you to know it. You …