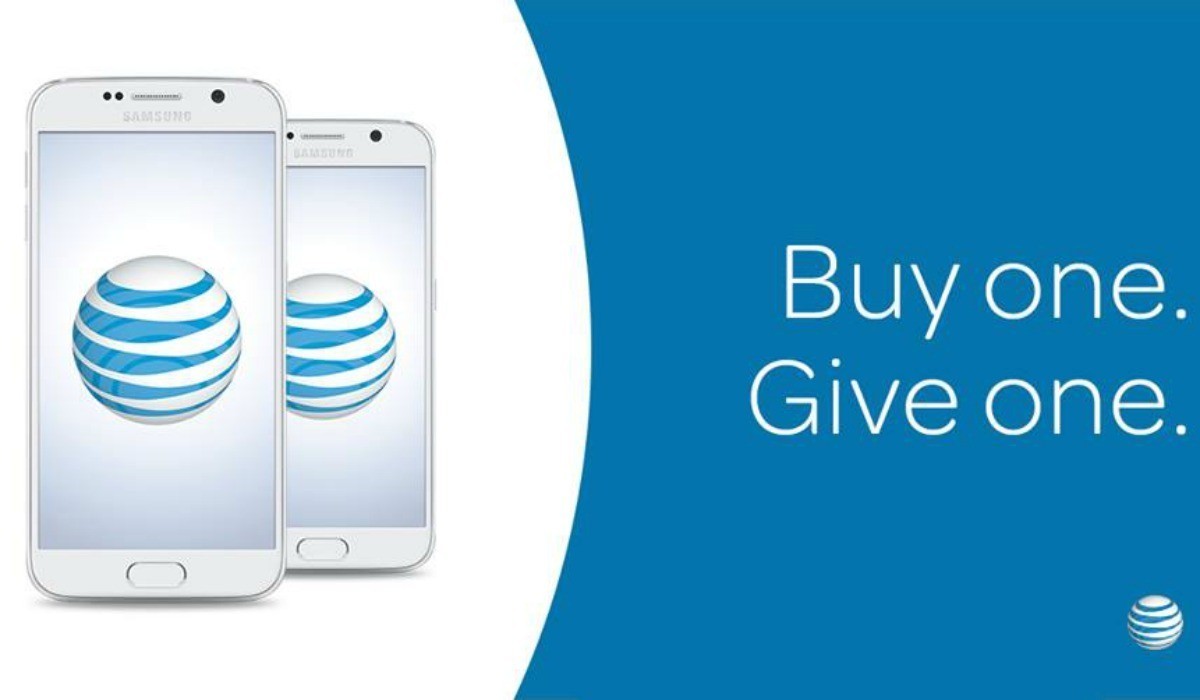 If you were looking to make the switch to Samsung’s newest iteration of the Galaxy S line, there really hasn’t been a better time thus far.

Today, AT&T introduced a new BOGO deal that lands you a free Galaxy S7 handset with purchase of a Galaxy S7 or S7 Edge. At&T have done these kind of deals in the past, and it’s good seeing them bring it back to keep up with the current generation of devices. The details are as follows:

·      Available to new and existing customers

·      Both phones must be purchased on AT&T Next, our popular installment plan, as follows:

·      Add both phones to a qualified plan, like Mobile Share Value, for as low as $70 a month for two phones.

·      After three bill cycles or less, you will start to receive up to $695 spread out over 30 monthly bill credits.

If you’ve already purchased (starting Feb. 26 your phones and you meet the above criteria), we’ll credit your account for the second phone.

As stated above, if you already purchased a Galaxy S7 device on February 26th or later, AT&T will add a $695 credit to your account. That’s a pretty sweet deal for early adopters.

Galaxy Note 20 5G is now up for pre-order on your favorite carriers. Although 5G is only available on AT&T …

AT&T has the Galaxy S10 for you and a friend!

The Deal: Boy oh boy do our friends at AT&T have an amazing offer for you! If you want a Samsung …

Overview: The Galaxy Note 9 is Samsung’s latest flagship phone in the Note line up. It has a gorgeous display, high …