Jolla is ‘open’, not stupid

Stefano Mosconi, Jolla’s CTO and one of its founding members has just posted a superb article over on his ‘somethingMeaningful’ blogspot. In it, he details some of the inner feelings and dealings of Jolla, a new company with just 80 employees, compared with the thousands of HTC, Nokia and Samsung. 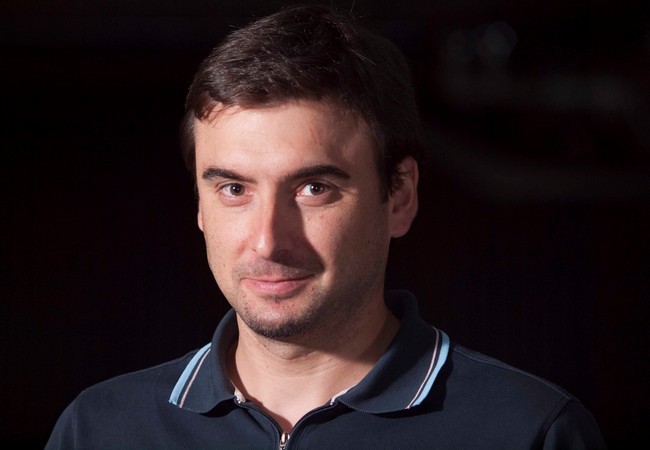 He points out that while Jolla are embracing ‘open-source’ and ‘openness’, people should not interpret this as an invitation to tell them what to do.

“If you think openness as “I need to know everything and right away” that is not being open to me. It is being stupid from business point of view. And even though you might see us as a set of crazy guys, no we are not stupid.” 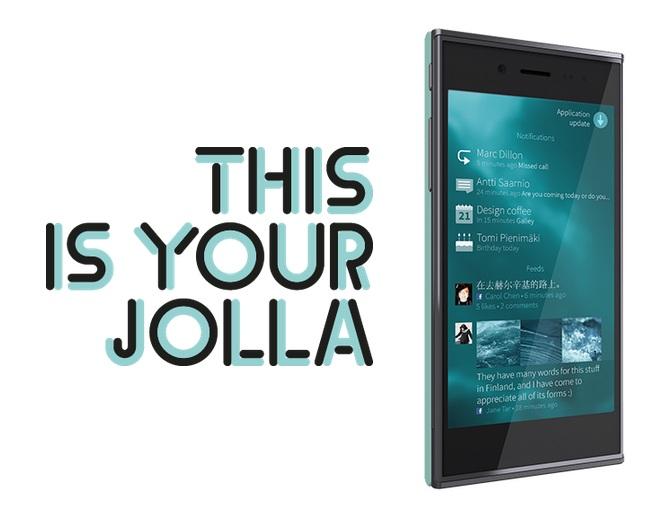 Well said, Stefano. One of the things I’ve seen (and disliked) over on Twitter are the unfair and scathing attacks on Jolla for releasing its latest spec list for the Jolla phone. “What? Only 245 ppi?? Must be crap then!” or “Just dual-core 1.4GHz? Are you kidding me? Sounds awful!” I don’t know how people can make these kinds of assertions without even seeing the phone themselves, let alone waiting for it to be released to the general public. People love to get into the so-called “spec wars” these days (thanks Samsung et al), but Stefano makes a brilliant point:

“Pumping up the specs is easy, working on a beautiful user experience is the hard part. Putting that beautiful experience in a great industrial design so that SW and HW become a unique PRODUCT is not something that a lot of companies can do.”

I implore you to go over and read his latest post, and his other blog entries; the past 6 years’ worth of posts make for some very interesting reading, especially if you’re a Maemo/MeeGo fan. Stefano is one of many truly dedicated, talented and passionate ex-Nokians who will (I’m very sure) bring some of the most innovative and slick designs the mobile phone world has seen for years. Personally, I can’t wait to see the Jolla phone in action in the wild, (and in my own sweaty mitts!) hopefully by the end of this year.

Exynos 1080 is making rounds around the benchmarks for quite a long time. And yes, this new mid-ranger has managed …