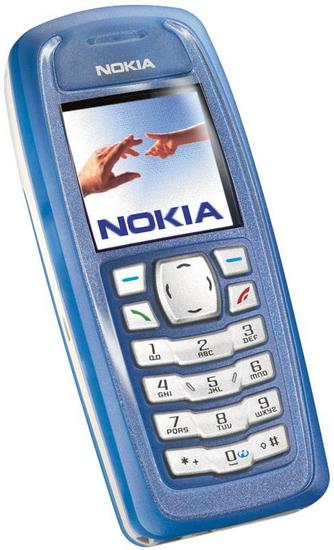 Ten years ago, in 2003, things in the mobile world were very, very different to the landscape that we live in today. Back then, the phone I was rocking was the Nokia 3100, a very lightweight, basic cellular device but one that expressed my personality just a little bit by the fact that it was blue. A couple of years before, I had paid extra to have the red version of the Nokia 3330, and I was very glad to have managed to get my hands on this slightly rarer version, but more so because it reflected my personality just a little more. Anyone that knows me will know I enjoy colourful shirts and ties – well it keeps the kids in my class awake! 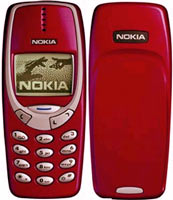 Anyway, back in 2003, there was hardly any internet to speak of when it came to mobile – I think I had some sort of basic WAP access but this was limited to extremely simple text-only pages that were not very interactive. If I wanted to look up something on the web, I really had to wait until I was home and then I could boot up my Windows XP beast of a PC.

Yes, one may say I’m being a bit greedy, but the three phones are all quite different but each have their own appeal.

Obviously I love this phone for its camera. I know the Lumia 1020 is out and just screaming my name, but after reading Steve Litchfield’s articles over on AllAboutSymbian and AllAboutWindowsPhone, I’m just not convinced that I need to throw this red Symbian beauty on eBay and snap up a yellow 1020. It still does a superb job day-today, and yes, while it can be a little slow at times, a little clunky, and the text-entry isn’t the best in the world, I still really enjoy its red chassis, the ease of the camera UI and the general feel of the Symbian UI. I guess familiarity breeds comfort, or whatever the saying is. Most of all though, I really love the photos this thing produces, and I would have a hard time switching it out, even for another ’41MP’ device. 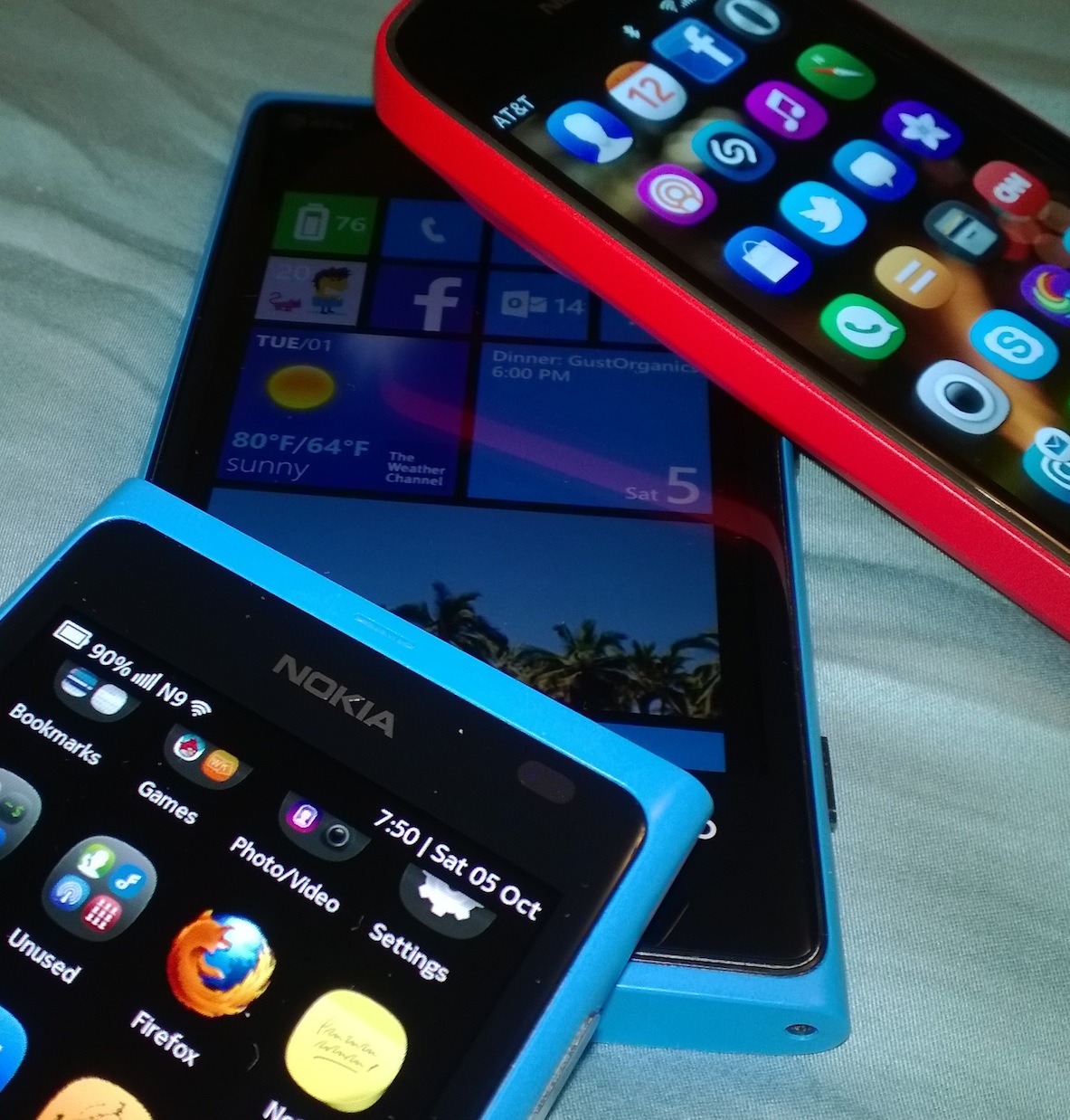 My most favourite of all phones. I’ve had the N9 since January last year, so almost coming up to 2 years of ownership and use, and it is still the phone I love the most. Not for anything in particular, but for its overall design, in both physical aesthetics and its MeeGo-Harmattan UI. So many people have rated the N9 as a top smartphone but lacking muscle behind it, and it still draws me back after short periods of not using it. Swiping through screens, enjoying the look and feel of the UI; it’s still my favourite phone of all time. I just wish Nokia hadn’t dropped support and updates so quickly. 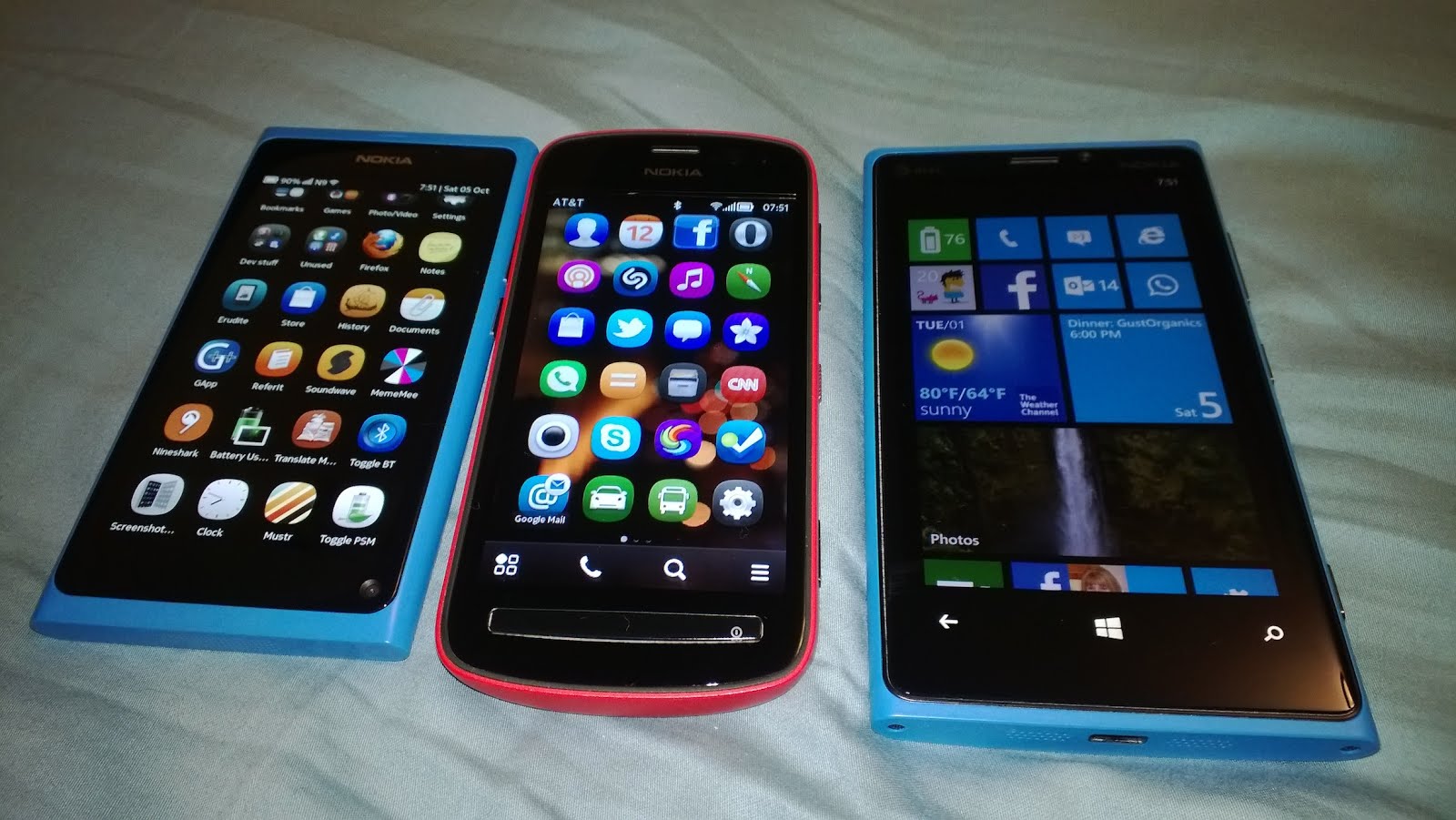 My first real Windows Phone 8 purchase. I had a 521 for a short time but never really used it. But buying this premium Lumia experience is great. Windows Phone 8 has matured a great deal since I first played around with it (just after the Lumia 710 was released) and knowing that the Amber and GDR2 updates are just around the corner for it has made me really like it as a daily phone. The physical design just screams ‘bigger N9’ and I’m so glad I opted for another cyan phone. I guess blue is my colour! But there are other things apart from its design that make me enjoy using the 920, such as the speed of the UI, the quality of the apps and how quickly they open and respond to my interactions. I do enjoy the tile set up (I know many do not) and I love how I can pin things like a contact or website or podcast directly to the Start screen for quick and easy access. Clever. But I am also looking forward to receiving the Amber update – this I think will make me want to use the camera more. I’m also keen to get GDR3 on my phone (if it comes this year) because I think this will bring the much-needed Notification centre or some kind of notification screen that will make life just a little easier. In fact, if Windows Phone take a leaf out of the Nokia greatest hits and move Notifications to the left of the Start screen, a la N9 style, then I think people will really appreciate just how awesome that can be. I think that is also the way Notifications are seen in the Asha 501 (the screen is called Fast Lane I believe).

So just a little look back at what I was using ten years ago, and what my Nokia lineup is today. I do not know what I will be using in another ten years time. One thing is (almost) for sure though: it’s unlikely we’ll be carrying around a device made by Nokia, seeing as Microsoft has just about purchased the devices department from Nokia. But then again, Nokia have chosen to keep their “Advanced Technologies” for themselves, so who knows? When you think about how much technology has moved on in that time, and how much phones have changed and evolved, it’s almost scary to think what we will be carrying in our pockets in 2023. Perhaps we won’t be carrying anything at all. Perhaps the whole idea of actually carrying a device around will seem absurd to us in 2023, as there might be some kind of wearable gear that really ticks all the boxes (I don’t think Google Glass quite captures our hearts at this time). 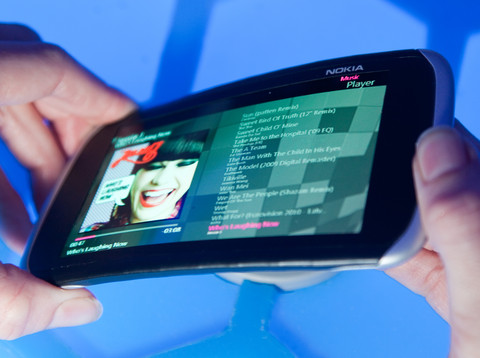 Which Nokia phone were you guys dragging around in 2003?