One of the things, actually one of the major things, that draws us to Nokia devices is their imaging prowess. Ever since my first “proper” Nokia phone, the N900 (the 6131 worked as a phone, and that’s pretty much it!) I’ve been more and more interested in the capabilities of what my phone can do with regard to taking photos, and also my own capabilities as a total amateur.

The Nokia world is festooned with excellent mobile photographers, and seeing as you’re reading this on “Nokia Innovation” I can only assume that you already know some famous names so I won’t go into making a list of stars, because knowing me I’m bound to forget somebody who is of note. And I don’t feel like embarrassing myself today. 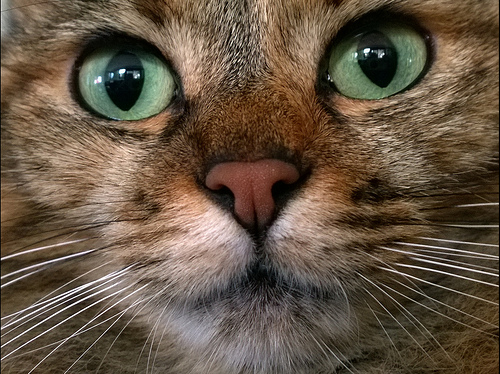 This post is to simply recognise the sheer skill, passion and dedication of one Richard Dorman (known to many on Twitter as @Sheridan01), who has been a Nokia fan for a million times longer than I have.

I had the pleasure of meeting Richard not long ago in a New York pub, and we chatted about the merits of the Symbian-powered Nokia 808 PureView, among other things. It was clear to me as Richard spoke, that he is more-than-likely the world’s most ardent Nokia fan, with literally dozens of Nokia devices in his ever-burgeoning personal collection. I’m sure in years to come, his caboodle will be worth thousands! 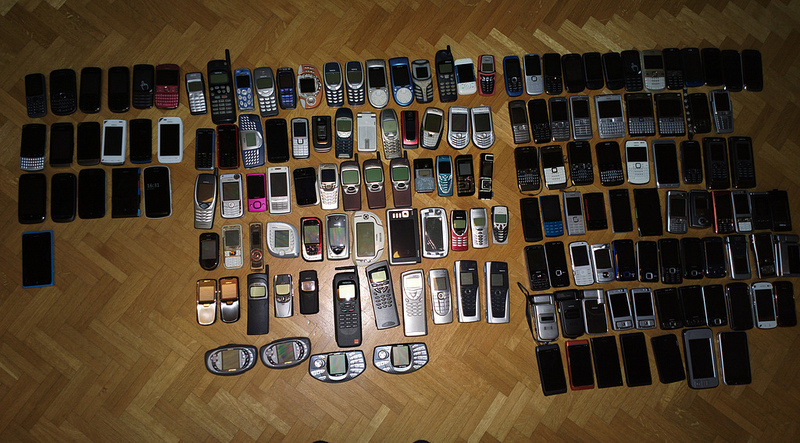 At the beginning of September, Richard gave an interview to the much-loved PureViewClub website, where he spoke of his recent use with the (then brand new) Nokia Lumia 1020, in comparison with the other Nokia camera-phones he has used, namely the 808 PureView.

It’s a great read, and I recommend you have a look at what Richard has to say on this interesting subject. 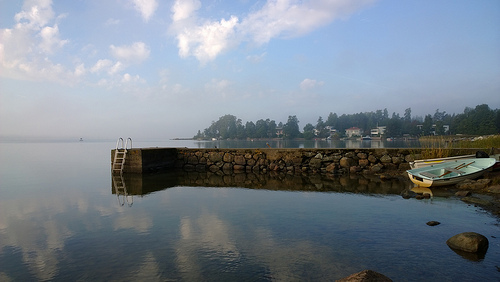 There are hundreds of top-quality photos for us to gawk at over on Flickr, but I have discovered some real gems in Richard’s collection. There is always an extra bit of awe when you look at stunning images and know in the back of your mind that they weren’t taken with a supreme DSLR, but a mere phone, but these days, with the 808 and the 1020 bouncing around, the term phone certainly cannot be allied to the likes of the 6131 and its paltry VGA camera unit. 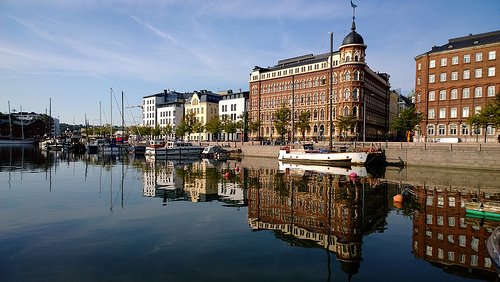 Richard’s Flickr page will provide you with a feast for the eyes, and I’ve spent many a spare moment perusing through his pictures, as if I’m tiptoeing up from the street, peeking through the window of a professional’s gallery. To me, anyway, that is what it is.

Thanks, Richard for all of your hard work and efforts which can clearly be measured in years (and Nokia phones!) I have learned a few things just by viewing his photo collection. It might be an 808 or a 1020 in your hand, but there is so much to be said for framing and post-editing that hopeless amateurs like myself need all the help they can get! Richard’s Flickr page is a great resource of pics whereby he takes the everyday mundane scene and makes it into something worth a study. Here’s hoping to many more incredible Nokia shots from Richard in the future. 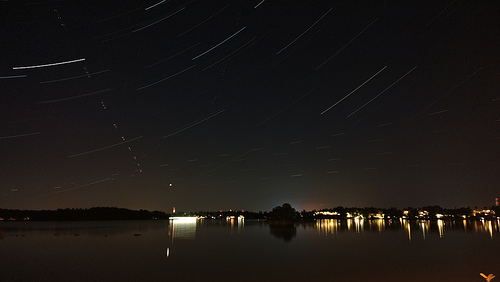 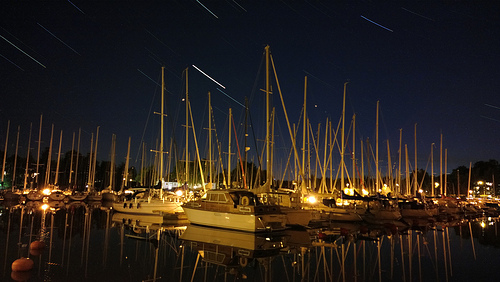 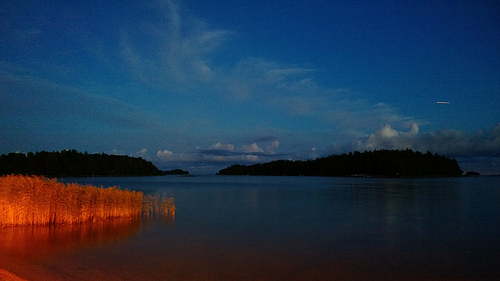 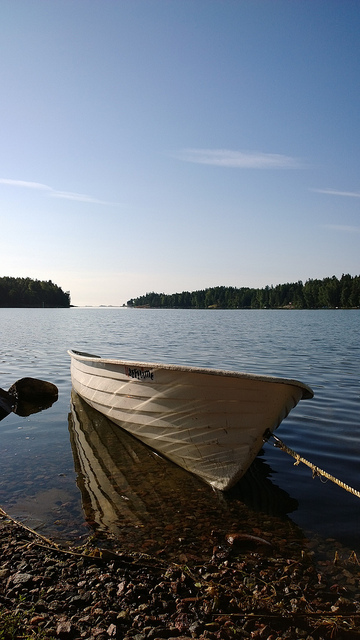 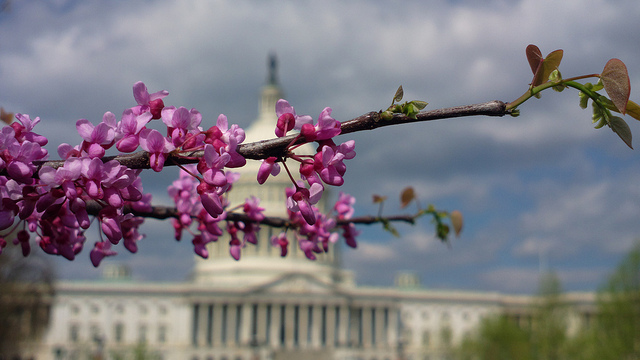 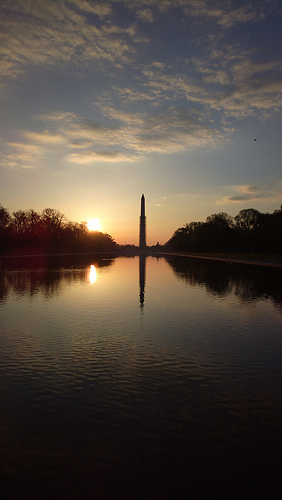