No more Symbian phones to be shipped

The Financial Times (FT.com) is reporting that Nokia will no longer ship any Symbian devices as of this summer. 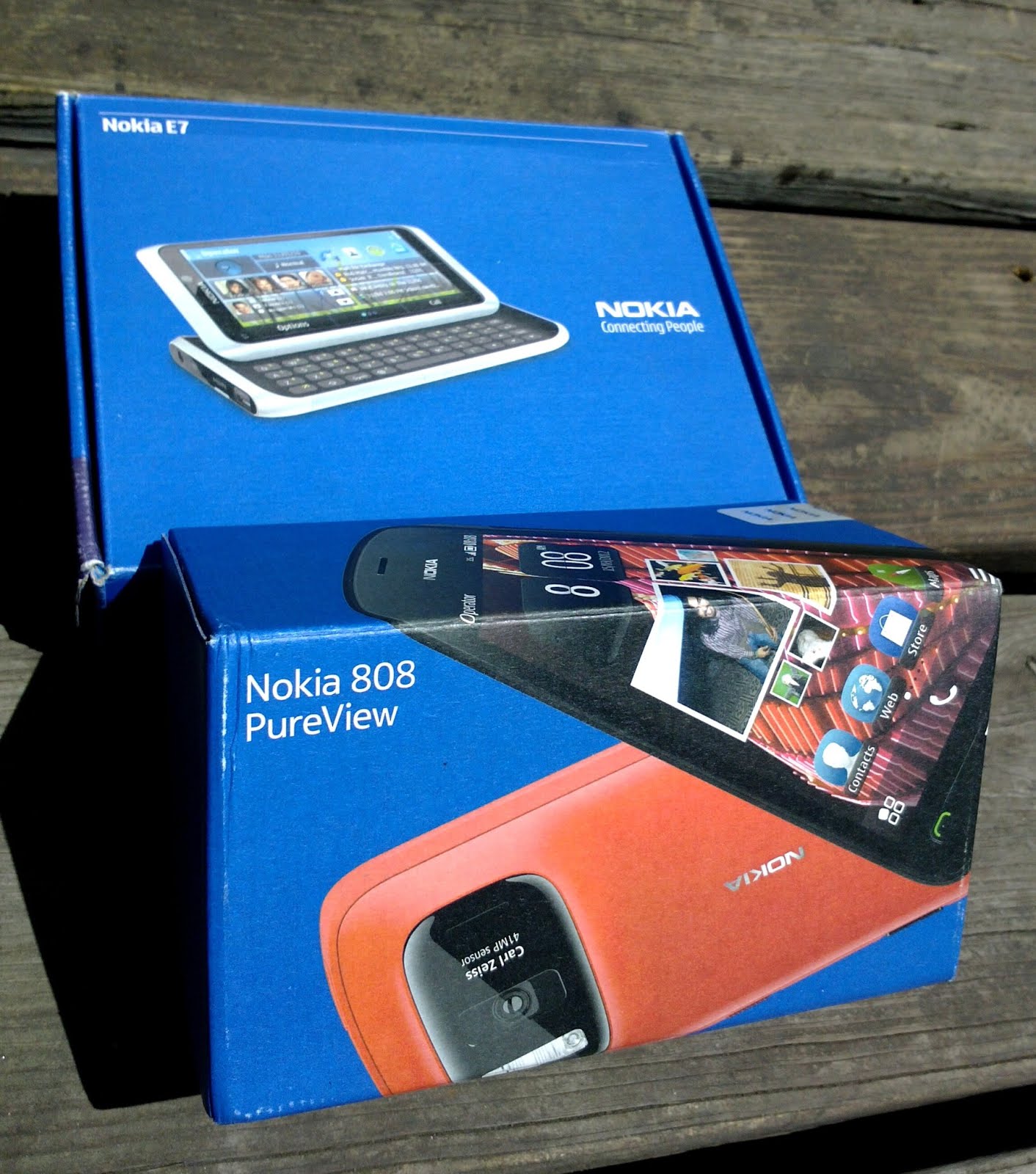 While this may come as sad news to some, it is hardly surprising given that the announcement from Nokia to switch to Windows Phone came over 2 years ago, and even the most die-hard Symbian fans knew that sooner or later, things would certainly grind to a halt, as unwelcome as that might sound.

Nokia’s final Symbian phone, the much-praised 808 PureView, sporting a spectacular 41MP camera sensor, and the latest iteration of the software, Belle FP2, received positive reviews from those in the tech and camera world, despite it not running one of the more popular operating systems of the modern day. It was announced at MWC last year, and won the Best New Device award, which was something for the imaging gurus at Nokia to be proud of.

As an owner of an 808 PureView, I can safely say that never has a $500 purchase of a device been so well worth it, not since I bought my MeeGo-Harmattan flavoured Nokia N9 the year before. Symbian may be mature and slightly rusty in places, but it is by no means useless, as some might all too quickly decree.

With shipments ceasing this summer, it will mean that current stock levels will not be beefed up, and once they’re gone, they’re gone. Personally, I am glad I sought out and purchased my red 808 PureView earlier this year, as they seemed to rarer than hens’ teeth even back in January. I’m sure that now this news is out on popular sites such as AllAboutSymbian and ZDNet, people who were previously on the fence about buying an 808 might jump at the chance now; Amazon in the USA are currently selling them for $400 with a US warranty (although at time of writing it states only 2 left in stock – quick!!)

Interestingly, Nokia US have not removed the 808 PureView from their website yet, although I wouldn’t hold your breath on how long that will remain there. 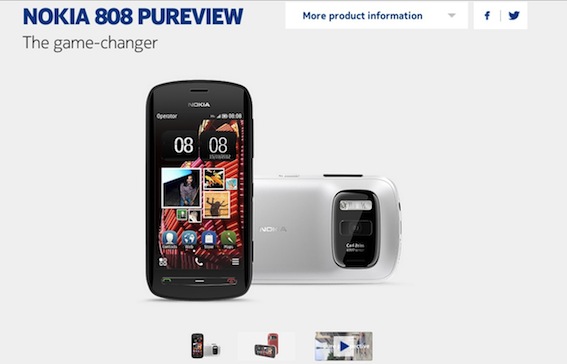 So what to make of this news, really? Well, it’s a bit like finding out a famous (but very old) celebrity has died – you stop for a second and think, ‘Huh, I thought he’d died years ago.’ It’s sad, but at age 98, not really all that sad. He might have had a great long life, and one could say, Symbian has had the same. It’s not quite 98 years old, but there are many tech geeks out there who would certainly, gladly, and possibly spitefully compare Symbian to a decrepit 98 year old without even for a second granting it some praise where it’s due.

Sticking with the elderly for a moment, Symbian is like that grandma your friend has, the one who’s ancient but still goes dancing every Thursday night after bingo. She’s might be a bit wobbly on her feet, but she’s still got plenty of zing to keep her going a few more years.

Shipments might be stopping, but my enthusiasm for a solid, efficient and dare I say, fun platform is definitely not.

Now go and grab yourself a spanking new Nokia 808 PureView before they’re all gone!! 😉