Another week, another AllAboutSymbian post reporting even more updates for the so-called “dead” platform. Nice! 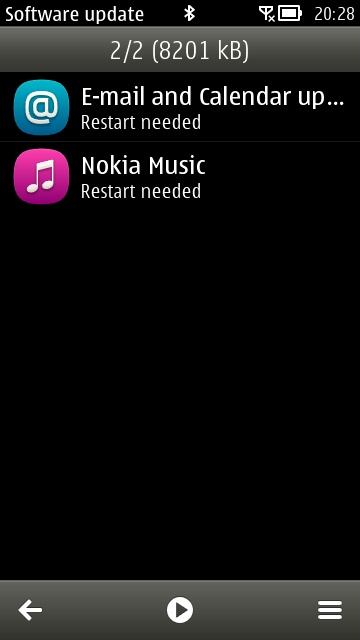 Looks like they’ve decided to polish up Email, Calendar and Nokia Music this time, although I’ve not honestly had any problems with Email or Calendar as far as I know.

Click here for Steve’s latest report on the new updates, coming to all Symbian Belle Refresh and FP2 devices, which include the N8, E7 and of course, the 808 PureView.

Great to see these minor little tweaks keep on coming out from Nokia. Of course, the frequency of them (so far in 2013 anyway) can be seen as a sped up ramp down of everything Symbian-related out of Nokia Towers, but I’ll take ‘em!

Not sure when we’ll see this update come through the usual SW Update app in the phone; for some reason the US seems to get these updates roughly 2 weeks after they’ve been announced, so please be patient. 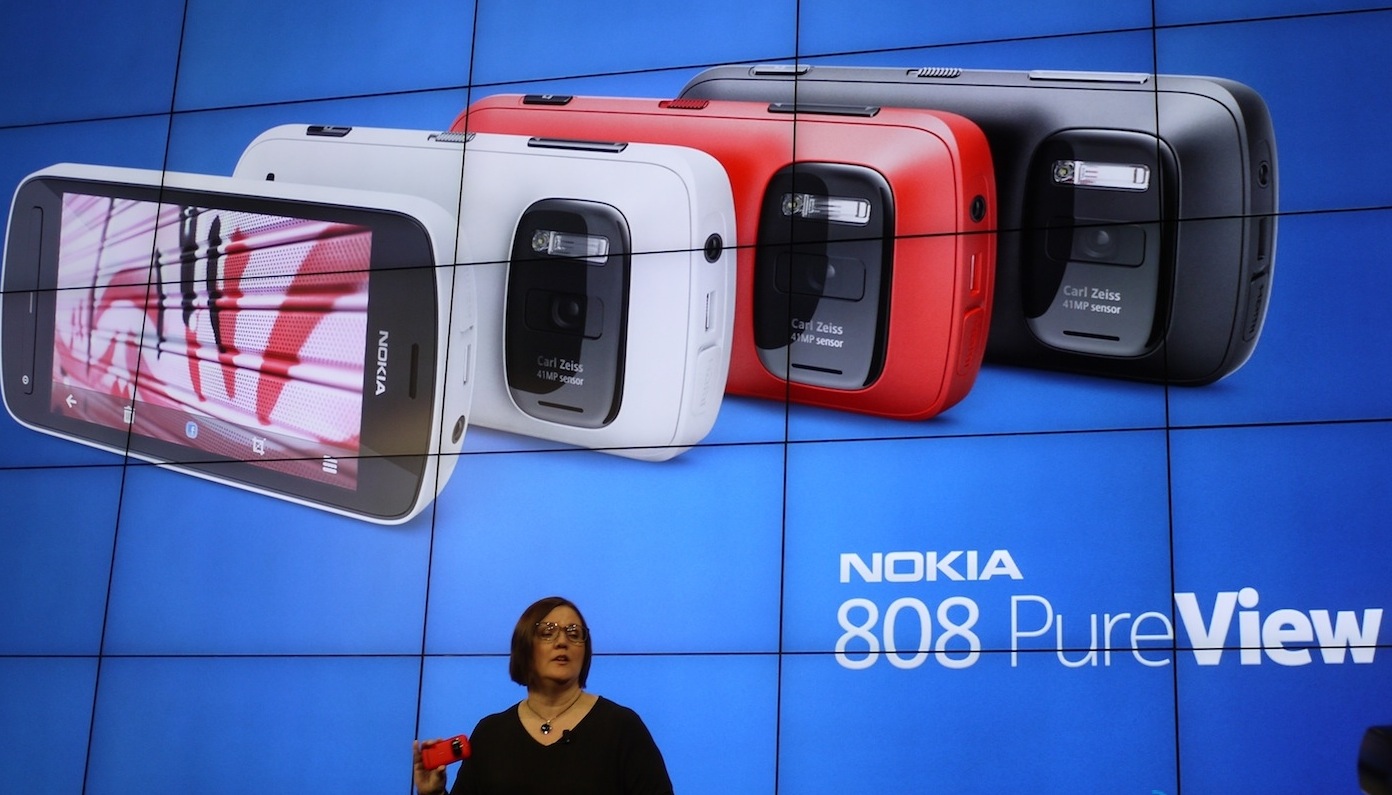 332
Google Pixel
Pixel Buds firmware gets an update to fix the audio cutoffs.

455
Microsoft
How to: Fix ‘Check for updates’ in new Windows Store app

Exynos 1080 is making rounds around the benchmarks for quite a long time. And yes, this new mid-ranger has managed …