OK, so I know that everyone talks about the Lumia 920 (and now the 928) and how amazing it is at taking low-light shots. And it is. Lenny showed me some pretty spectacular shots he took with his 920 after a Nokia event on the streets of New York at night and I was extremely impressed with them.

But the 808 PureView is also very good at taking low-light shots, with a bit more work from the user. That is, amazing night shots won’t often be captured in Auto mode, but with a tinker here and a tweak there, incredible night time shots can be achieved.

Actually, you can turn night into day, as I just demonstrated to myself!

Here is a shot of the view from my building’s roof, with the 808 PureView set up in Night mode from the Scenes menu. Nothing much for the user to do here, it’s all set up for you: 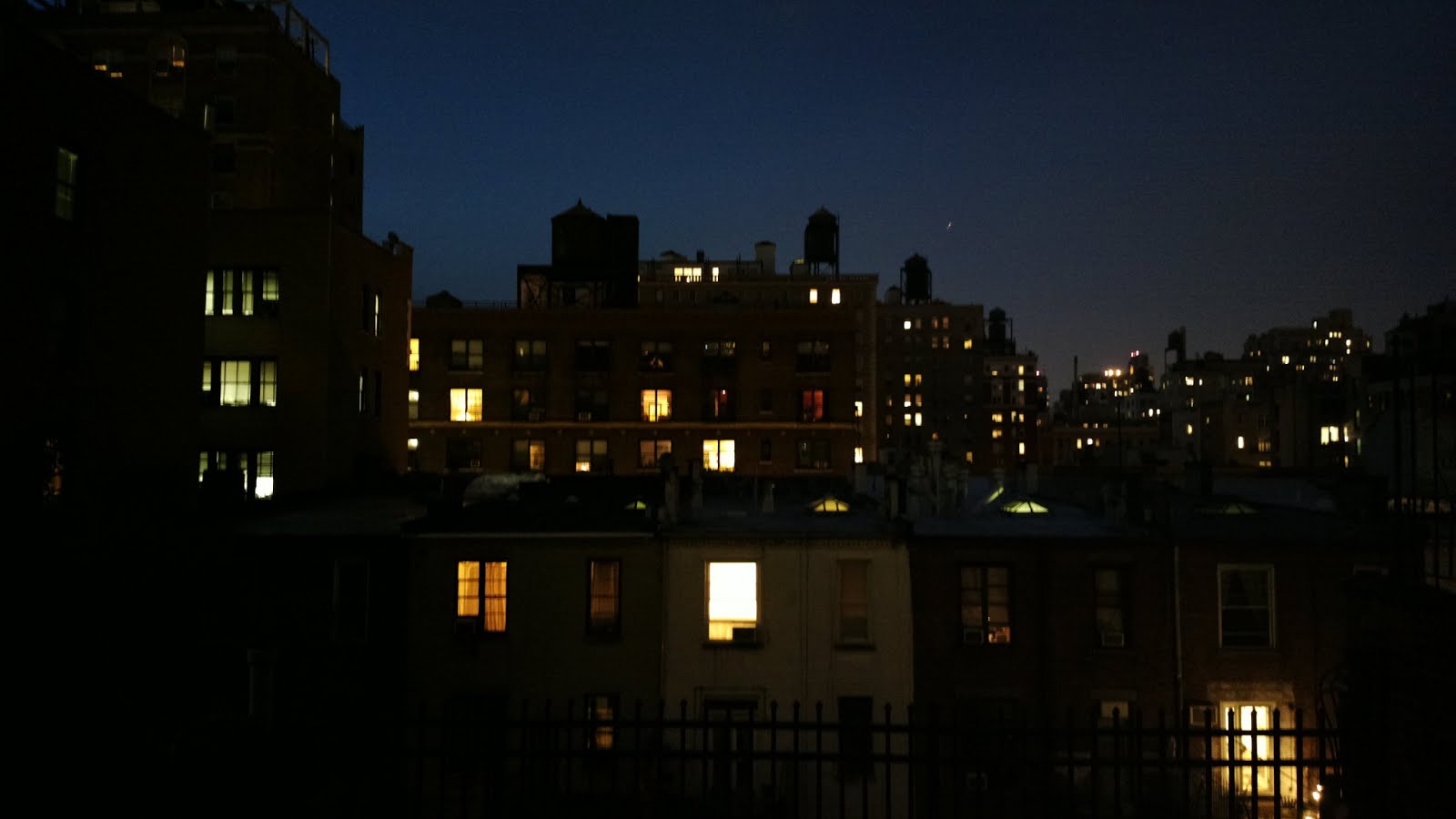 And here is the exact same shot, taken a minute later, in Creative Full Resolution 38MP mode. The ISO was cranked way up to 1600, and the Neutral Density (ND) filter was turned on. 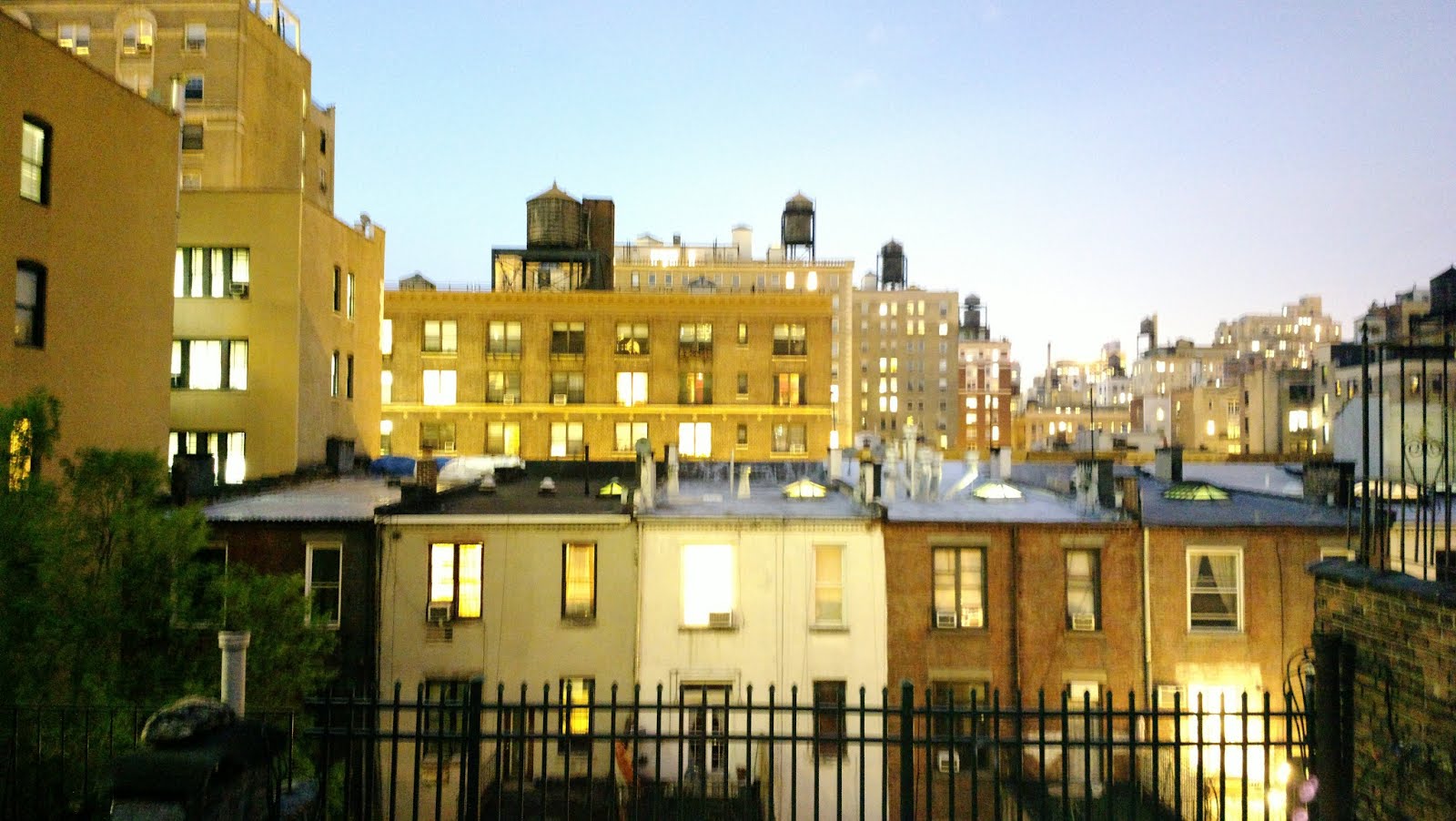 I was speechless! (a first for me) I managed to turn night into day!

I wish I had a proper tripod to really go to town with this. I was carefully balancing the 808 on the top of the roof’s fence, and because of the very long exposure time, there was no way I could hold the device completely still for long enough to get a sharper photo. So I might be getting myself on eBay later this evening for some tripod shopping…

Just don’t forget about PureView Pro just yet. It’s still absolutely amazing and incredibly versatile, even for novices like me. And I’m not posting this to show off a great photo; it’s clearly not that great in terms of quality. But it does demonstrate just how ridiculously good the 808’s camera is and what is possible with it, if you put your creative hat on.

Maybe next week’s Nokia announcement in London will reveal a device that can truly rival the 808 PureView’s camera punching power. Maybe.