Shot through the lens of N97 mini

Illusionado to OviJade
To those who knows who is Jade, and to those who only knows who is illusionado, well, I’m sure all of you knows that I’m a big Ovi and Nokia fan. In fact, I’d already changed some of my social network profile name to OviJade. So all-in-all, the 5 months experienced and being active on the blogosphere of mobile era was some sort of realization that I’m Jade, OviJade (w/ evil laugh), and I learned many things.

N97 Mini & Its Shots
Today, I will showcase a small collection of my N97 mini shots, again. But these will be a little different…uhmmm… I’m the Jade 2.0 now!? Kind of, but I hope you will love the following images I’ve manage to catch with the aide of my mighty N97 mini. 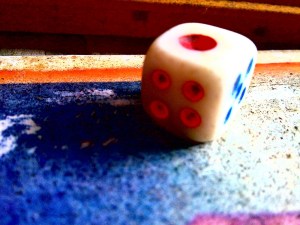 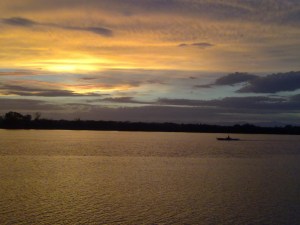 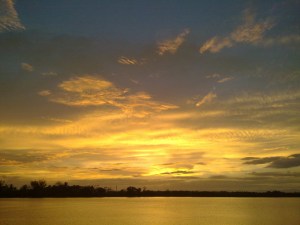 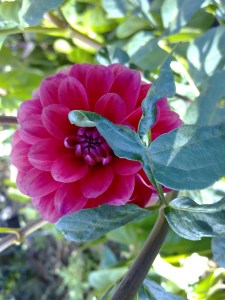 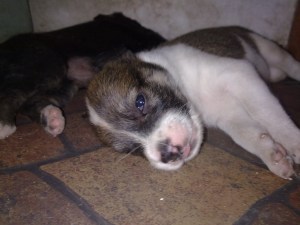 Those shots were not edited from a computer and it just proves that MegaPixel numbers doesn’t count. Kudos for Carl Zeiss and Nokia!